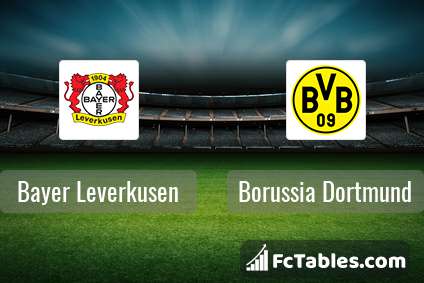 Karim Bellarabi. They will not be able to play in the game due to suspension.

In Borussia Dortmund not occur in the match due to injury: Omer Toprak. 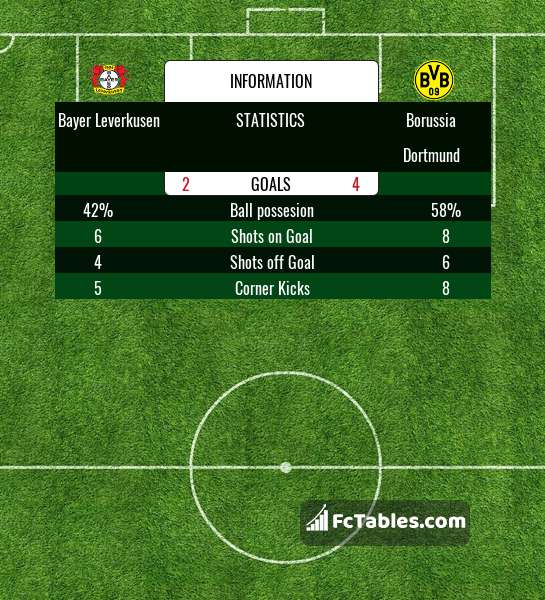 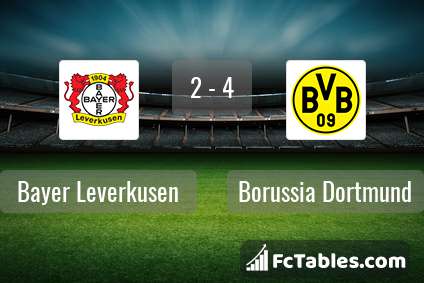