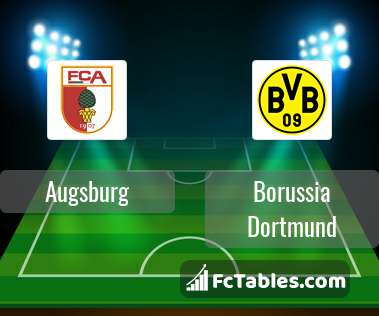 The match Augsburg-Borussia Dortmund 1. Bundesliga will start today 19:30. Referee in the match will be Tobias Stieler.

Players Reece Oxford will not be able to play in the match because of suspension (cards, etc.)

In Borussia Dortmund not occur in the match due to injury: Lukasz Piszczek. 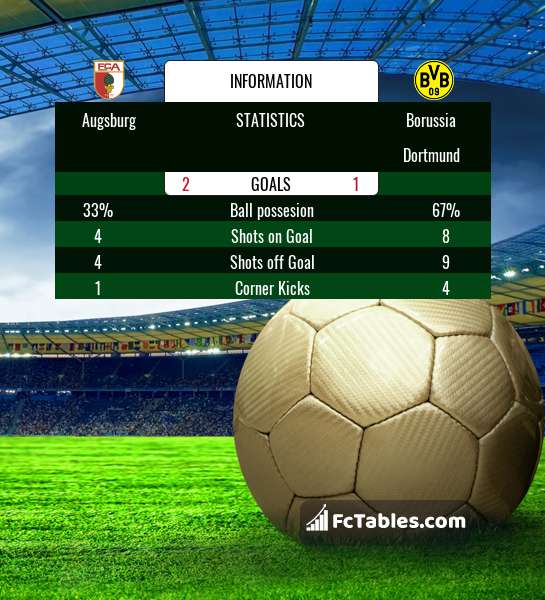 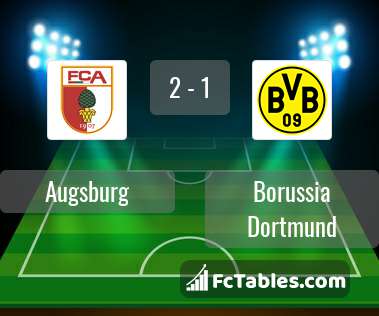