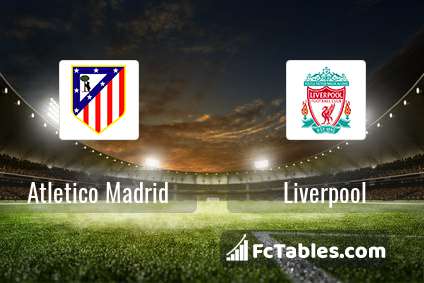 The match Atletico Madrid-Liverpool Champions League will start today 19:00. Referee in the match will be Daniel Siebert.

Stefan Savic. They will not be able to play in the game due to suspension.

Team Liverpool is at the top place in the table (1 place). Form team looks like this: In the last 5 matches (league + cup) gain 6 points. To defend Atletico Madrid the most demanding players will be Mohamed Salah 3 goals, Roberto Firmino 2 goals, Jordan Henderson 1 goals, because this season they scored the most goals for Liverpool of the entire composition. 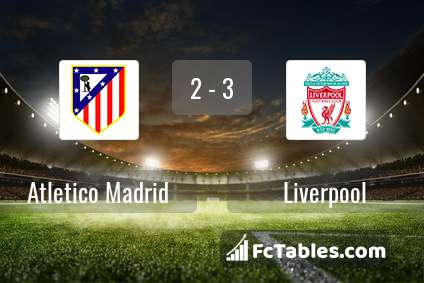