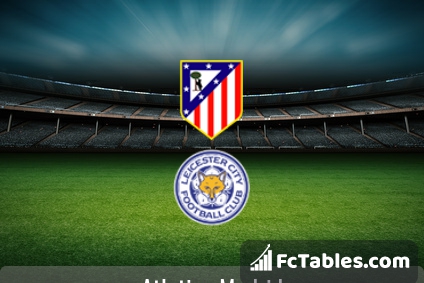 In Atletico Madrid not occur in the match due to injury: Miguel Angel Moya, Tiago, Augusto Fernandez, Sime Vrsaljko. 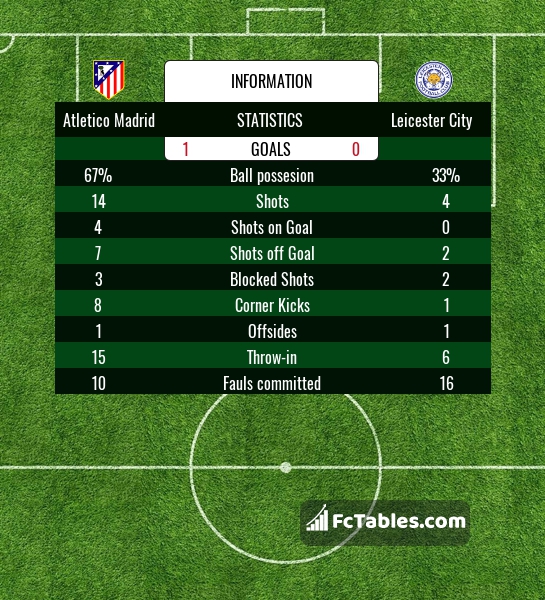 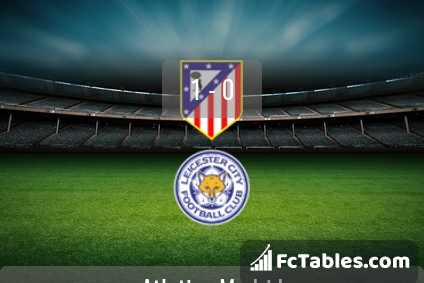 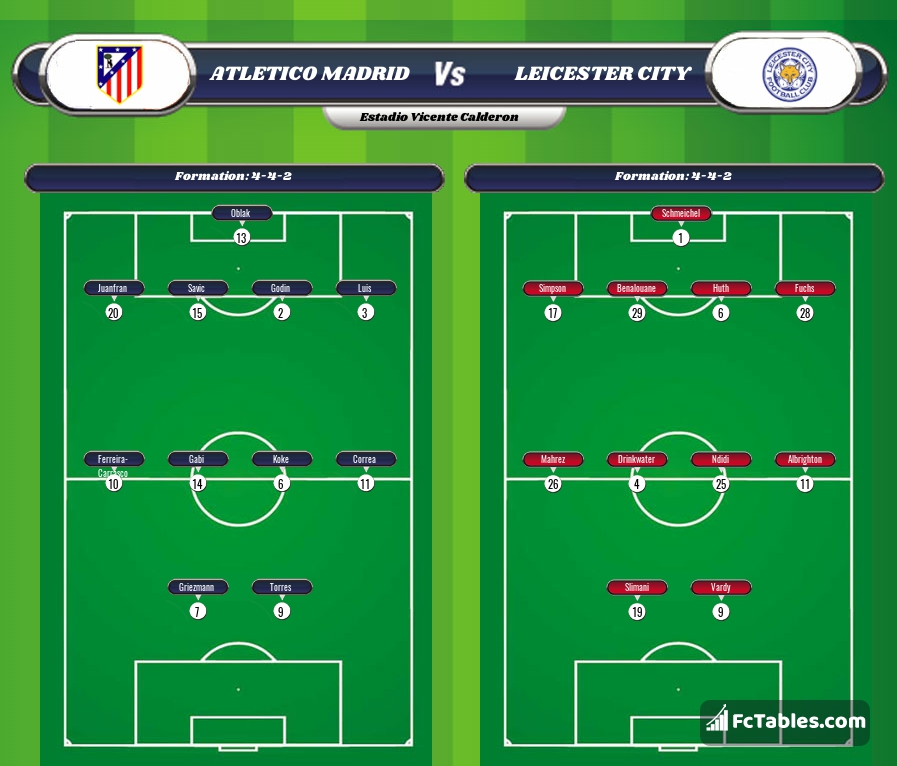