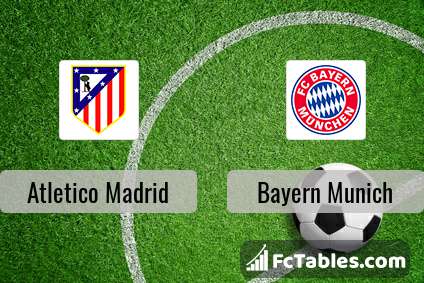 The match Atletico Madrid-Bayern Munich Champions League will start today 20:00. Referee in the match will be Clement Turpin.

Team Atletico Madrid is located in the middle of the table. (2 place). In 5 last matches (league + cup) team gain 5 points. Atletico Madrid did not win the match from 2 games. from 3 matches team have not been defeated. The most goals in Champions League for Atletico Madrid scored: Joao Felix 2 goals, Jose Gimenez 1 goals, Marcos Llorente 1 goals.

In Atletico Madrid not occur in the match due to injury: Manuel Sanchez, Diego Costa, Sime Vrsaljko.

In Bayern Munich not occur in the match due to injury: Joshua Kimmich, Alphonso Davies, Corentin Tolisso.

Players Marc Roca will not be able to play in the match because of suspension (cards, etc.) 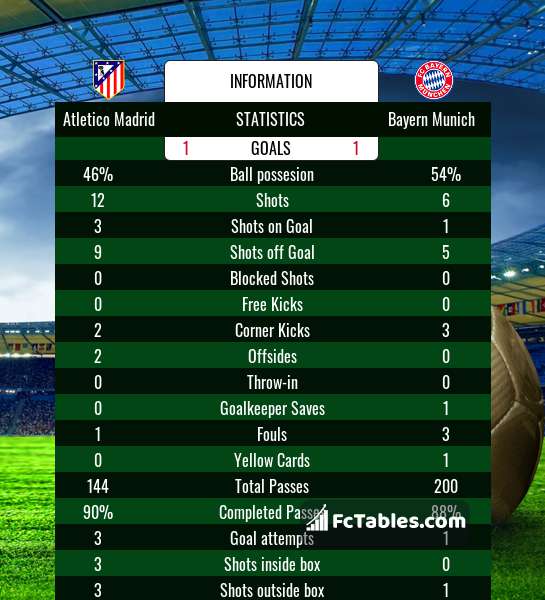 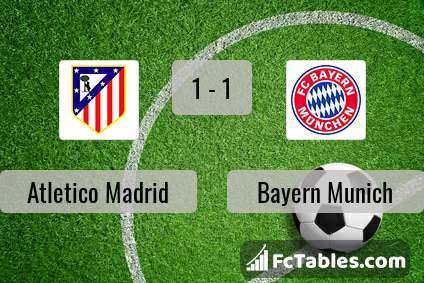