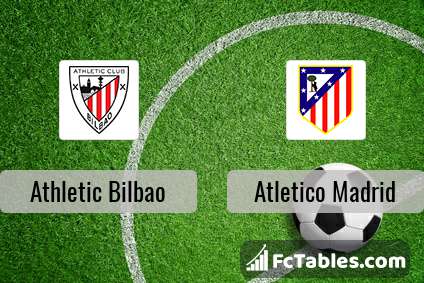 The match Athletic Bilbao-Atletico Madrid La Liga will start today 17:30. Referee in the match will be Jaime Latre.

In Atletico Madrid not occur in the match due to injury: Filipe Luis, Lucas Hernandez. 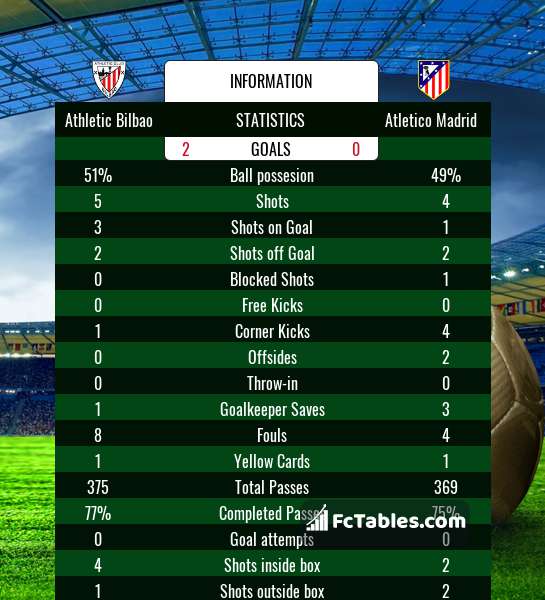 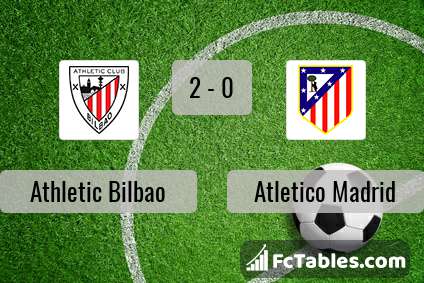