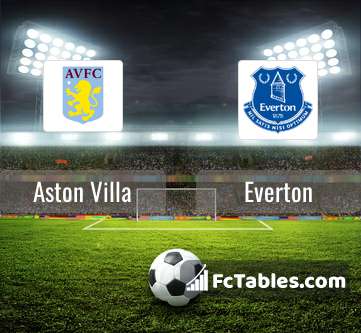 Kick off Aston Villa-Everton in Premier League on today 11:30. Referee in the match will be Michael Oliver.

Team Everton is located in the middle of the table. (15 place). In 5 last games (league + cup) Everton get 0 points.

In Everton not occur in the match due to injury: Dominic Calvert-Lewin, Yerry Mina, Andros Townsend, Andre Gomes, Ben Godfrey. 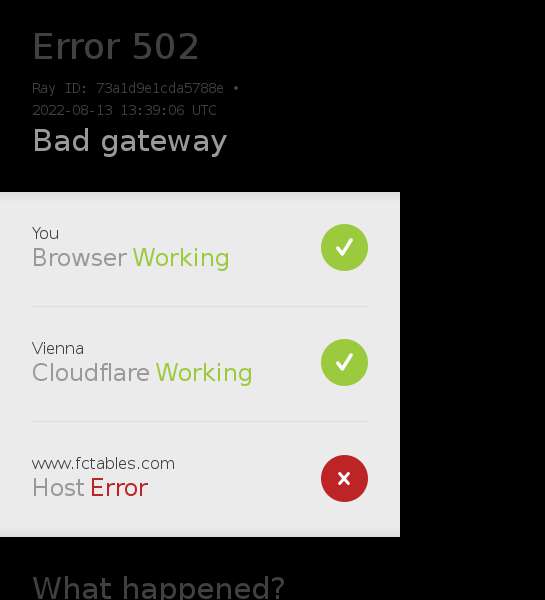 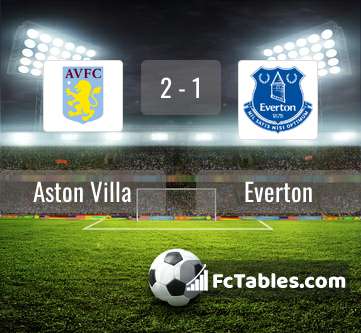