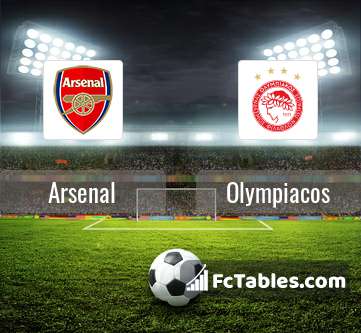 In Arsenal not occur in the match due to injury: Bukayo Saka.

Olympiacos takes place, which promoted to the European cups. In 5 last games (league + cup) Olympiacos get 0 points. From 2 matches can't win a match. In this season games Europa League the most goals scored players: Youssef El Arabi 2 goals, Ahmed Hassan Koka 1 goals, Andreas Bouchalakis 1 goals. They will have to be well guarded by defense Arsenal. Players Youssef El Arabi 1 assists will have to be very well guarded by defenders Arsenal, because they have the most assists. 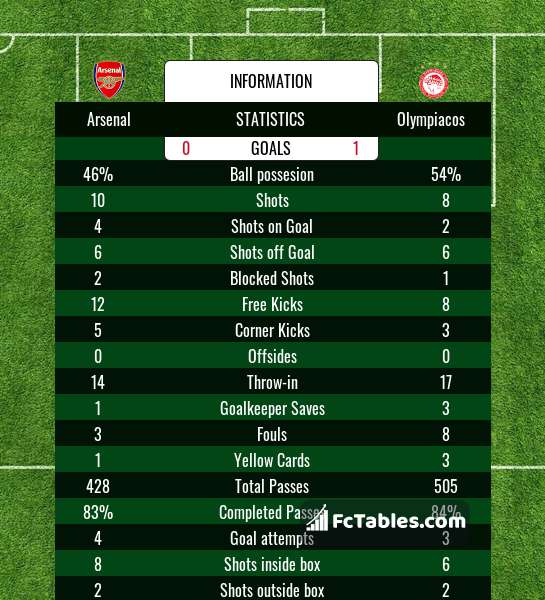 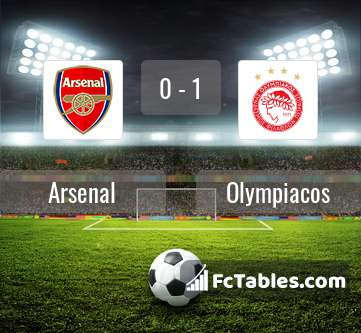 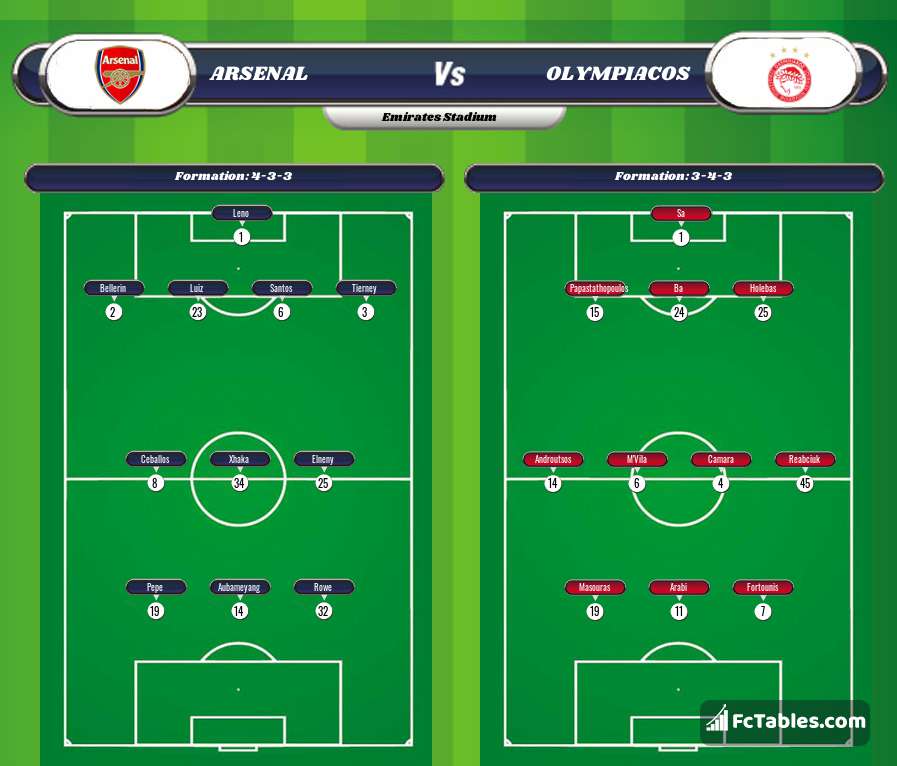