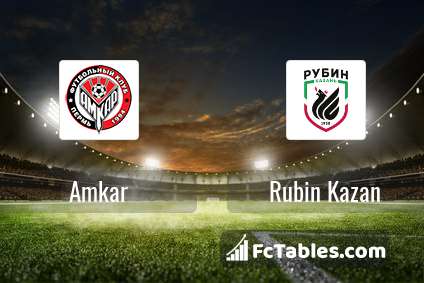 The match Amkar-Rubin Kazan Premier League will start 14-04 08:30. Referee in the match will be .

Team Amkar is located in the middle of the table. (11 place). In 5 last matches (league + cup) team gain 7 points. From 2 matches no lost a match. Leading players Amkar in Premier League is: Janusz Gol 3 goals, Aaron Samuel Olanare 2 goals, Aleksandr Ryazantsev 2 goals. Players Janusz Gol 1 assists will have to be very well guarded by defenders Rubin Kazan, because they have the most assists.

Team Rubin Kazan is located in the middle of the table. (8 place). In 5 last matches (league + cup) team gain 8 points. Rubin Kazan has not been defeated away from 3 matches. The best players Rubin Kazan in Premier League, who scored the most goals for the club: Jonathas 4 goals, Serdar Azmoun 3 goals, Ivelin Popov 3 goals. Most goals developed: , Serdar Azmoun 3 assists. 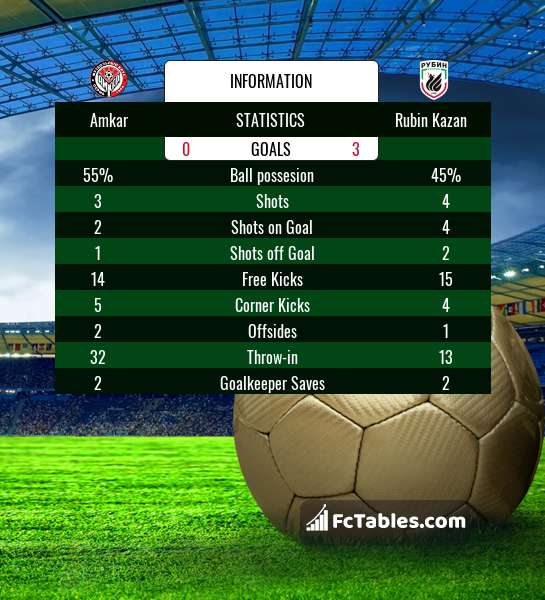 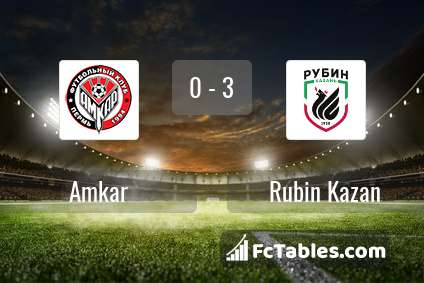