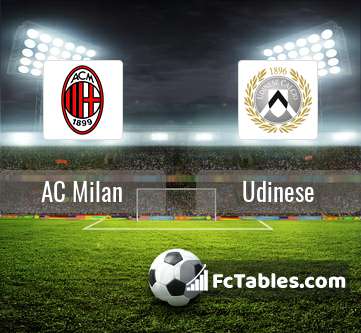 Kick off AC Milan-Udinese in Serie A on today 17:00. Referee in the match will be Luca Banti.

Team AC Milan is at the top place in the table (4 place). AC Milan in 5 last matches (league + cup) have collected9 points. From 2 matches can't win a match. The best players AC Milan in Serie A, who scored the most goals for the club: Gonzalo Higuain 6 goals, Krzystof Piatek 6 goals, Suso 5 goals. Most goals developed: Gonzalo Higuain 1 assists, Suso 8 assists.

In Udinese not occur in the match due to injury: Bram Nuytinck, Antonin Barak, Marco D'Alessandro.

The match will not occur Jens Stryger Larsen, Sandro because they are suspended (cards, etc.). 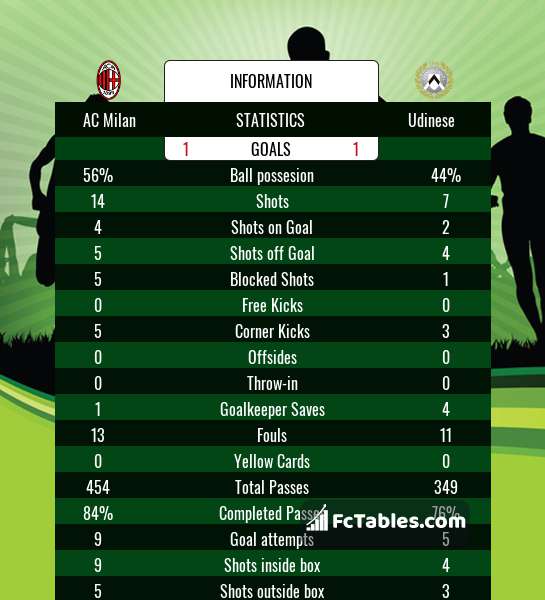 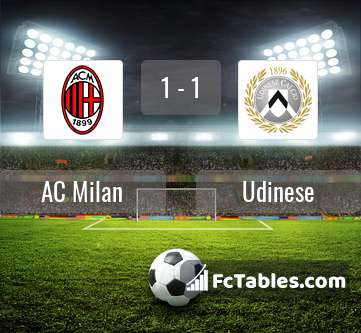