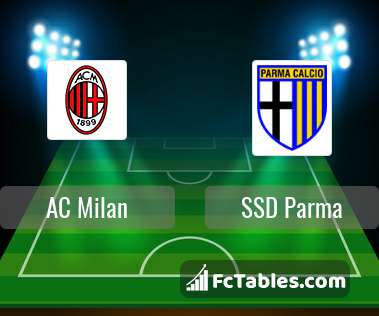 The match AC Milan-SSD Parma Serie A will start today 11:30. Referee in the match will be Gianpaolo Calvarese.

The match will not occur Gonzalo Higuain because they are suspended (cards, etc.).

Players Emanuele Calaio will not be able to play in the match because of suspension (cards, etc.) 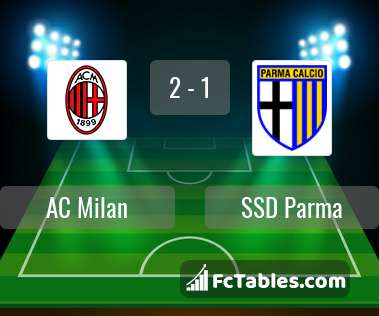